This 44 storey tower in the financial district of Toronto is the world's first high-rise building designed and constructed with ArcelorMittal's HISTAR®/ASTM A913 grade 485 (70) steel. Used for columns and short span transfer girders, this innovative high-strength steel contributed to a savings of more than 9% in weight of the structural steel used in the entire building.

Bay Adelaide East is the second building that has been completed in the three-tower Bay Adelaide Centre development. Construction of the 51-storey-tall Bay Adelaide West finished in 2009 and the 33-storey-tall North Tower is under construction, with completion planned for 2022. The 91,045-sqm Bay Adelaide East features a six-storey podium; offers office programming, commercial space, and parking areas; and directly connects occupants and guests with Toronto's PATH system – a 27-kilometre, below-grade public walkway and retail network.

The Bay Adelaide Centre development was originally conceptualized in 1987 but went on hiatus from construction in the early 1990s, when an economic recession caused an increase in vacancy rates in downtown Toronto. When the project was revived in 2005, its master plan was completely reconfigured. In lieu of the development’s originally planned two towers (South and North), the layout was revised to include three high-rise buildings, a concept that enabled faster progress on the project due to its more favourable financial feasibility, particularly related to achieving a minimum of 50% pre-lease.


A world first: Steel structure designed with HISTAR® ASTM A913 Grade 485 (70)
The east tower's hybrid structure consists of a perimeter steel frame as its primary gravity system and a reinforced concrete corewall for lateral support. The project’s lead structural engineer has a long history using HISTAR®/ASTM A913, having been the first designer in the world to specify Grade 450 (65) in a project. More than 25 years ago, the designer incorporated HISTAR®/ASTM A913 Grade 450 (65) into the design of the development’s original concept, the South Tower. Though it did not see completion, the same structural engineer used Grade 450 (65) steel in the design of Bay Adelaide West, which opened in 2009.

The fabricators’ bidding process was already underway when the Bay Adelaide East design team was asked to work with ArcelorMittal to consider the use of a new ASTM A913 steel in a yield strength of 485 MPa (70 ksi). The alternative design led to savings of more than 9% of the overall weight of structural steel in the building. This benefit, coupled with the rigorous review of ASTM A913 material that the lead structural engineer had participated in during the 1980s, made it easy for him to endorse the material as an alternative for the project. Fortunate for this iteration of the project, construction proceeded on schedule and Bay Adelaide Centre East lays claim to being the first high-rise building in the world designed and constructed with HISTAR®/ASTM A913 Grade 485 (70) material.

Bay Adelaide Centre & HISTAR® & ASTM A913 steel: A 25-year history of innovation
In the late 1980s, when design of the original South Tower was finally decided as a steel gravity frame and a cast-in-place reinforced concrete core, ArcelorMittal (formerly Arbed) was about to launch its new high-strength, low-alloy steel: HISTAR®, which would be produced in Luxembourg. This new, innovative steel for structural shapes had finally come to fruition – the culmination of years of collaborative research and development between ArcelorMittal and the Centre de Recherches Métallurgiques (CRM). Timing was ideal for Bay Adelaide Centre, which was on the precipice of ordering steel. Thus, the steel fabricator, with technical support from ArcelorMittal, presented a concept for the South Tower that incorporated HISTAR® Grade 450 MPa (65 ksi) structural shapes and demonstrated a total weight savings of around 25% when employed in the design of perimeter columns and heavy girder sections. The weight savings, coupled with attractive pricing and a delivery schedule compatible with the project, resulted in swift acceptance by the owner.

HISTAR® was different from other steel on the market as it was produced using a Quenching and Self-Tempering (QST) process, an in-line, rapid cooling and controlled reheating method that could be (and still is) applied to structural shapes. In the QST, a shower of water cools the outer layers of the section, leaving the core to retain enough energy to enable the section to “reheat” itself, from the inside out, to a self-tempering temperature of 600 deg C (1100 deg F). Controlling the cooling and reheating process in such a way positively affects the material at a microstructural level by allowing for the development of a fine-grain steel that has a high yield strength, good toughness and excellent weldability characteristics.

The introduction of QST for structural shapes was revolutionary for the world of steel production, and its availability enabled structural engineers to push the envelope even further in their design of efficient structural systems. In the 1980s, however, the newness of the material meant that it was not yet formally accepted standard material – not in the Canadian Standards Association, the Material Committee nor the ASTM Standard Committee. After four weeks of rigorously reviewing the design and researching and testing the material, the design and construction team had collected enough data to verify the material and determined that HISTAR® was a feasible alternative for the project.


In 1989 the first ten floors of structural steel were purchased, rolled, delivered, and fabricated, but, unfortunate for the project, it ceased construction in January 1991, thus bringing to an end this innovative project.

When 2005 came around, and the design of Bay Adelaide Centre heated back up, it was a result of the detailed analysis with which the project’s lead structural engineer had been involved in the 1980s that HISTAR® was swiftly incorporated into Bay Adelaide West. There was one difference in his manner of specifying it, however, as ArcelorMittal had in 1993 succeeded in opening the ASTM A913 material standard, to which HISTAR® conforms. Bay Adelaide West features more than 1,900 tn of Grade 450 (65). 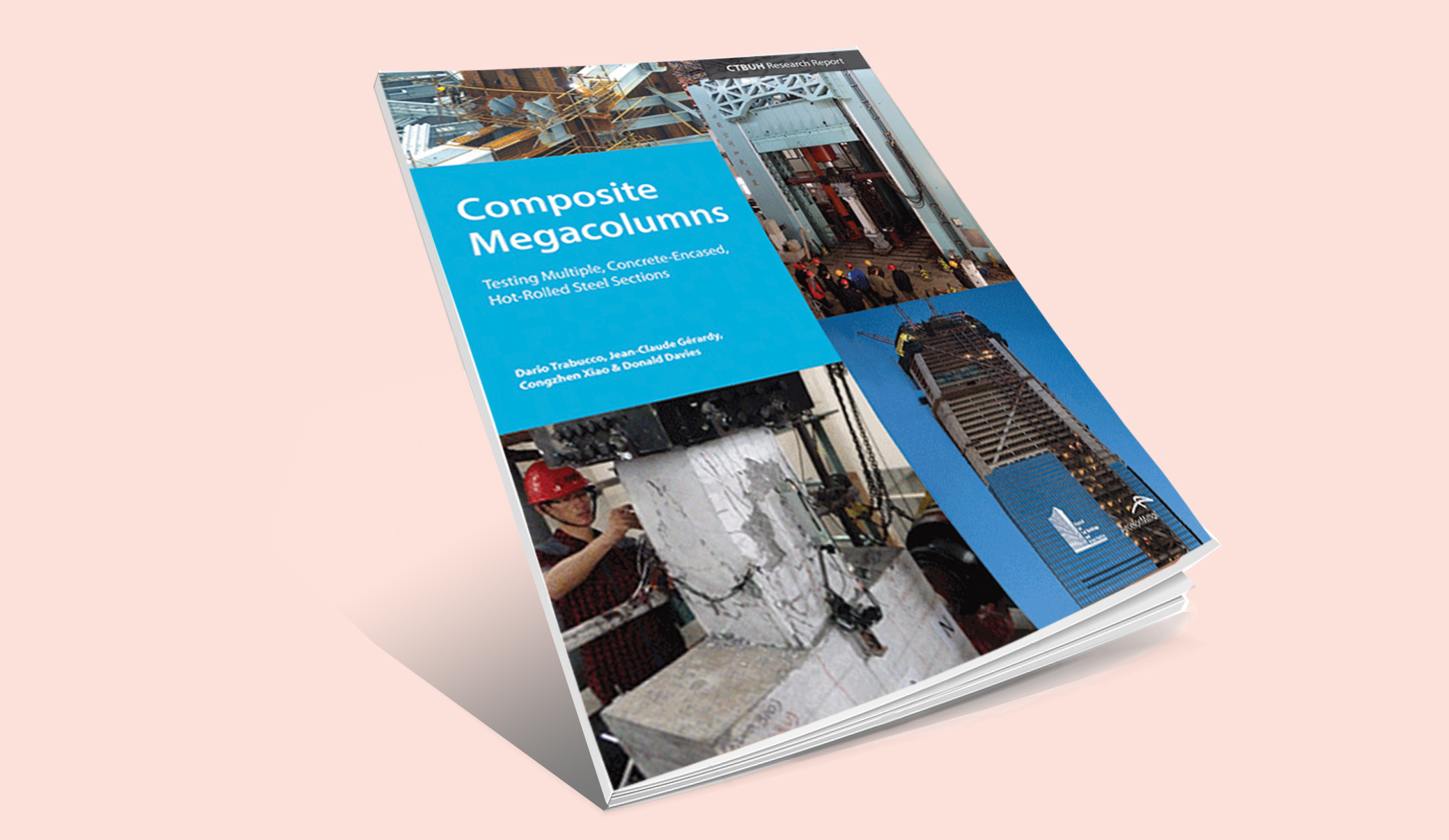 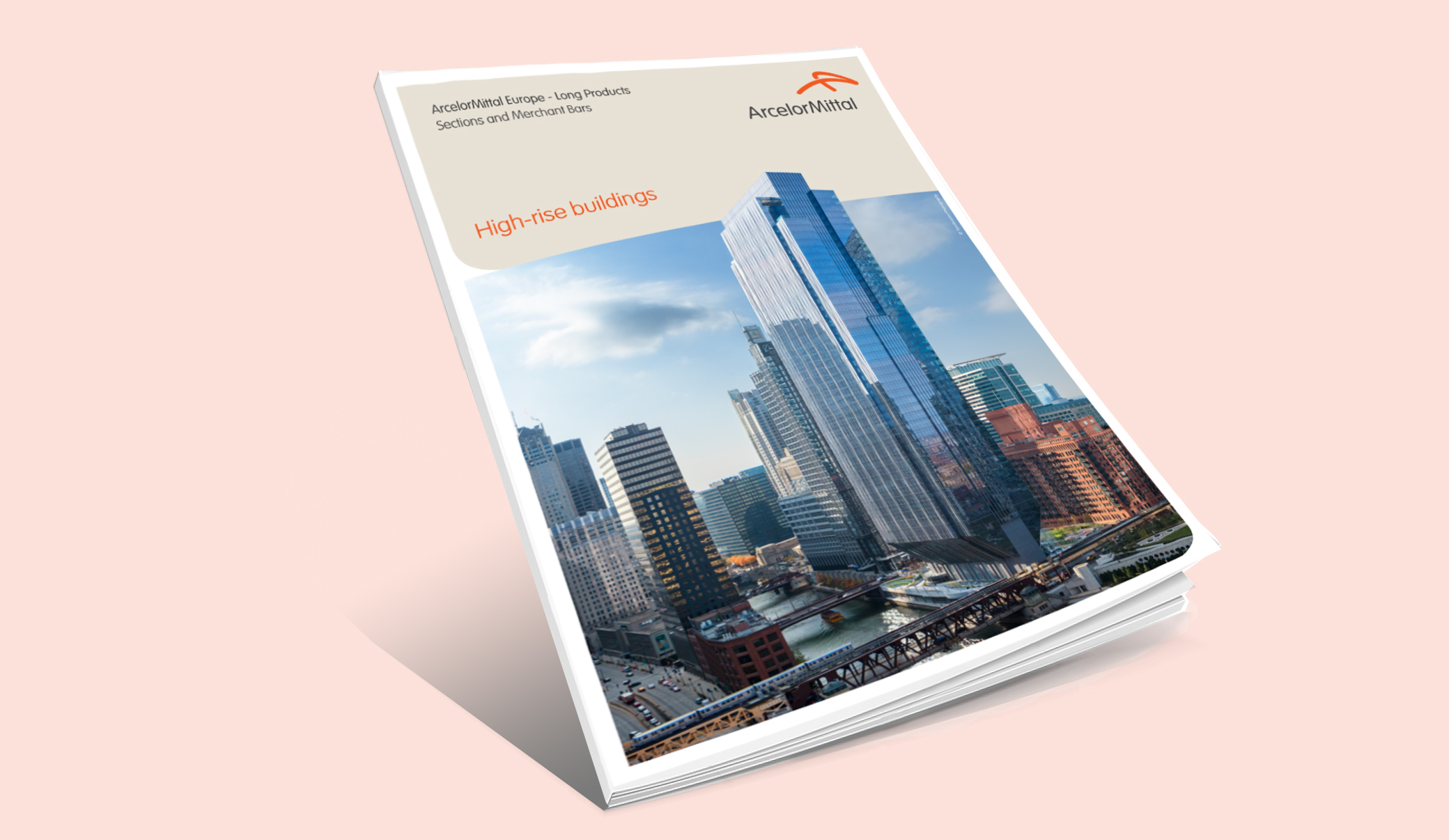