ArcelorMittal has launched a new reference guide for engineers and fabricators, which will serve as an essential aid in the design of steel buildings and structures.

The Orange Book was presented at a conference of almost 100 engineers, architects, designers, fabricators, contractors and researchers, which was held at the ArcelorMittal Orbit on 27 September 2016. It is expected the Orange Book will become the industry’s principal tool when choosing which material to use in different parts of a building’s structure. 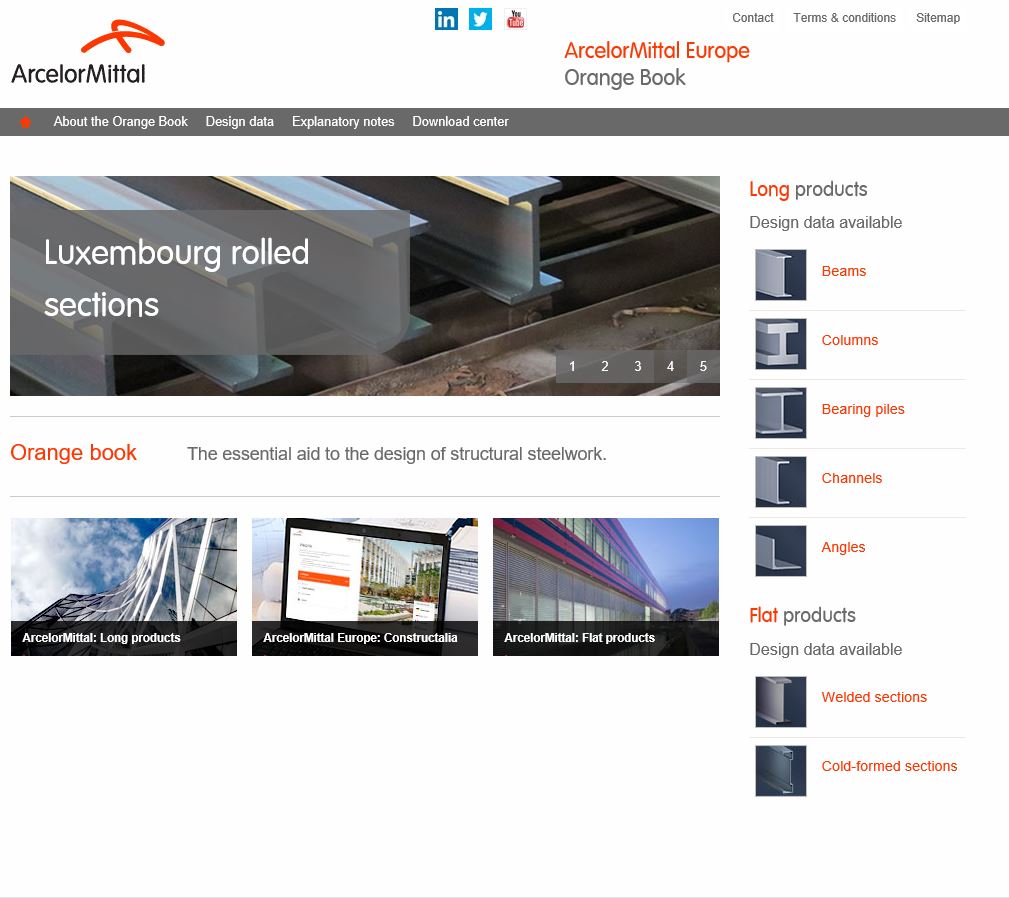